The Jones Family Are Homeowners

Home > The Jones Family Are Homeowners 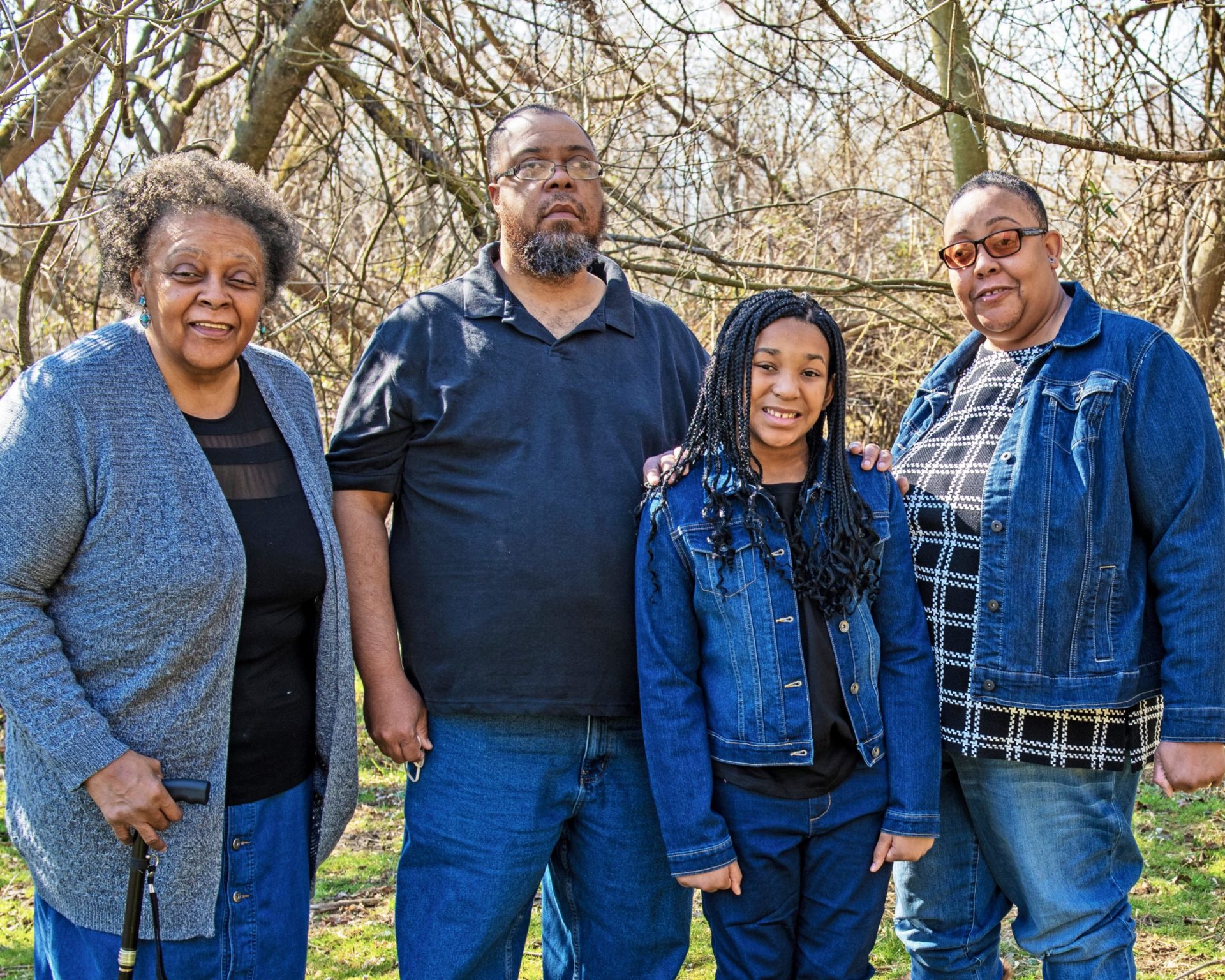 A New Home with an Inspiring Story

“It’s a beautiful home,” declared Tamyra Dupree-Jones and Eugene Jones.  They were describing their new house on Lambs Meadow Road in Worton, a well-earned reward for their unwavering determination and self-discipline. Kent Attainable Housing (KAH) partnered with the family to help them overcome the hurdles that prevent many families whose income is below the county’s Annual Median Income (AMI) from becoming homeowners.  Sharing the house are Tamyra’s mother, who has limited mobility and their 11 year-old daughter. The home is designed with special features, including a wheelchair ramp, strategically placed LED lights in the office area, and outdoor flood lights with motion sensors.

“We started saving in 2016, and gave ourselves five years to pay down our debt. I had to stop working in 2018 due to a vision loss, but we continued to budget in a much stricter way,” said Tamyra. “I leveraged my background in accounting, and my husband and I had a monthly meeting to review our budget and bills.” Recounting their journey, the couple kept coming back to the importance of saving. “We asked ourselves, ‘Is it a needed cost, or can it wait’?  There are sacrifices, but the light at the end of the tunnel was getting this house.”

In 2020, the Jones connected with KAH, which arranged classes that included budgeting, buying a home, debt reduction and qualifying for a loan. Together, they developed an action play with goals and milestones.  “KAH is deeply gratified to have played this role in helping such a deserving couple fulfill their dream,” said Taylor Frey, President of the KAH Board of Directors.  Our work would not be possible without the commitment of our incredible volunteers and supporters.”

Tamyra praised all the KAH volunteers, starting with Dave and Ed Minch who designed the house to be engineered and constructed by a modular home builder.  Upon Ed’s untimely death,  Bob Ingersoll took over as the Construction Lead and completed the house supported by volunteers, Peter Sweetser,  Zane Carter, Brooke Harwood, and Tom Lentell among others.  Together they cleared the land, hauled away tons of debris, completed the foundation, shored up the completed modules, finished the interior trim and built the deck and wheelchair ramp.  Eugene and other volunteers joined in to paint the interior of the house.  ShoreRivers will donate a river-friendly yard to this KAH project this spring.

Board Director, Pastor Leon Frison, who encouraged the family to apply, said “Eugene and Tamyra are an inspiring example of what can be accomplished with determination and persistence.”  Frison stressed that “the process can be long and applicants need to be patient, but with the kind of effort made by this family, homeownership can be in one’s future.“  More than forty families are participating in the  process with KAH to learn about buying a home, managing their finances and qualifying for a mortgage.

While the Jones family was preparing to move into their new home, a corps of KAH volunteers was hard at work completing the interior renovation of the third house that Kent Attainable Housing had bought to rehab and sell to one of its applicant families.  This summer, KAH will begin work on their fourth house in Chestertown, using a $75,000 grant received from the Maryland  Department of Housing and Community Development. 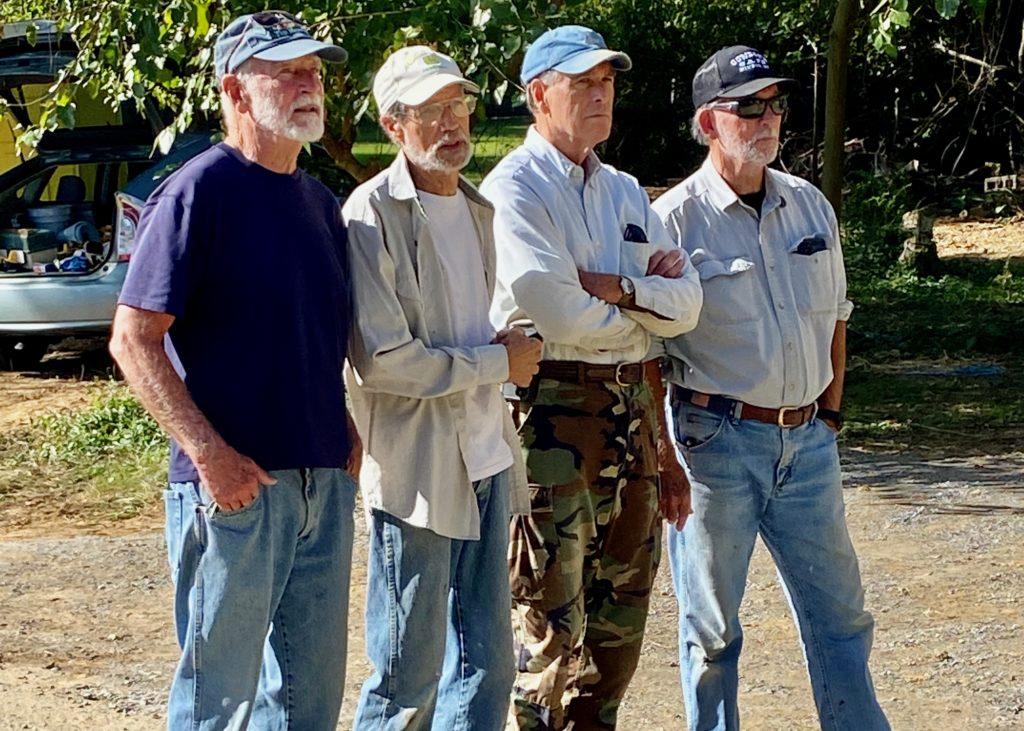 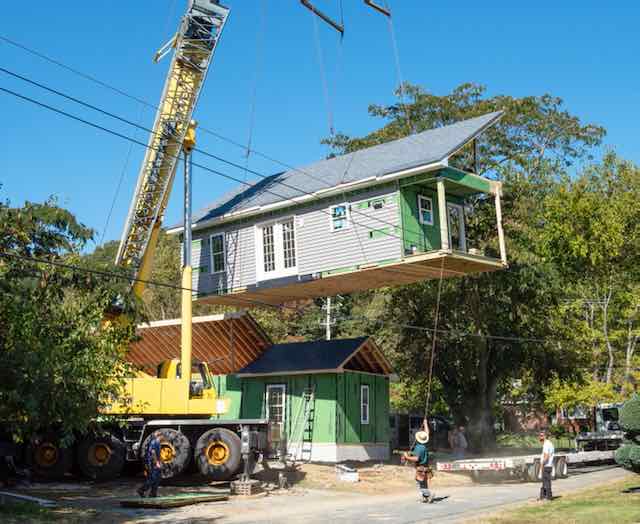