Building Foundations for Families
Creating Equity in Homeownership
Partnering with Our Community
We are deeply grateful to those many partners who help us build affordable houses for low-income, Kent County working families.​
Breaking the Cycle of Poverty Through Home Ownership
Previous
Next

Kent Attainable Housing is a nonprofit breaking the cycle of poverty by building or renovating affordable houses and partnering with low income, working families to prepare for and buy a home.  Expanding home ownership to families in need builds foundations for healthier, happier and more productive families and a stronger community.

The Board of Directors of Kent Attainable Housing (KAH) is pleased to announce the appointment of Terwana Brown and Dylan Grimes to key leadership positions. Grimes and Brown will work with KAH Board and Volunteer Leaders to scale the organization’s impact. 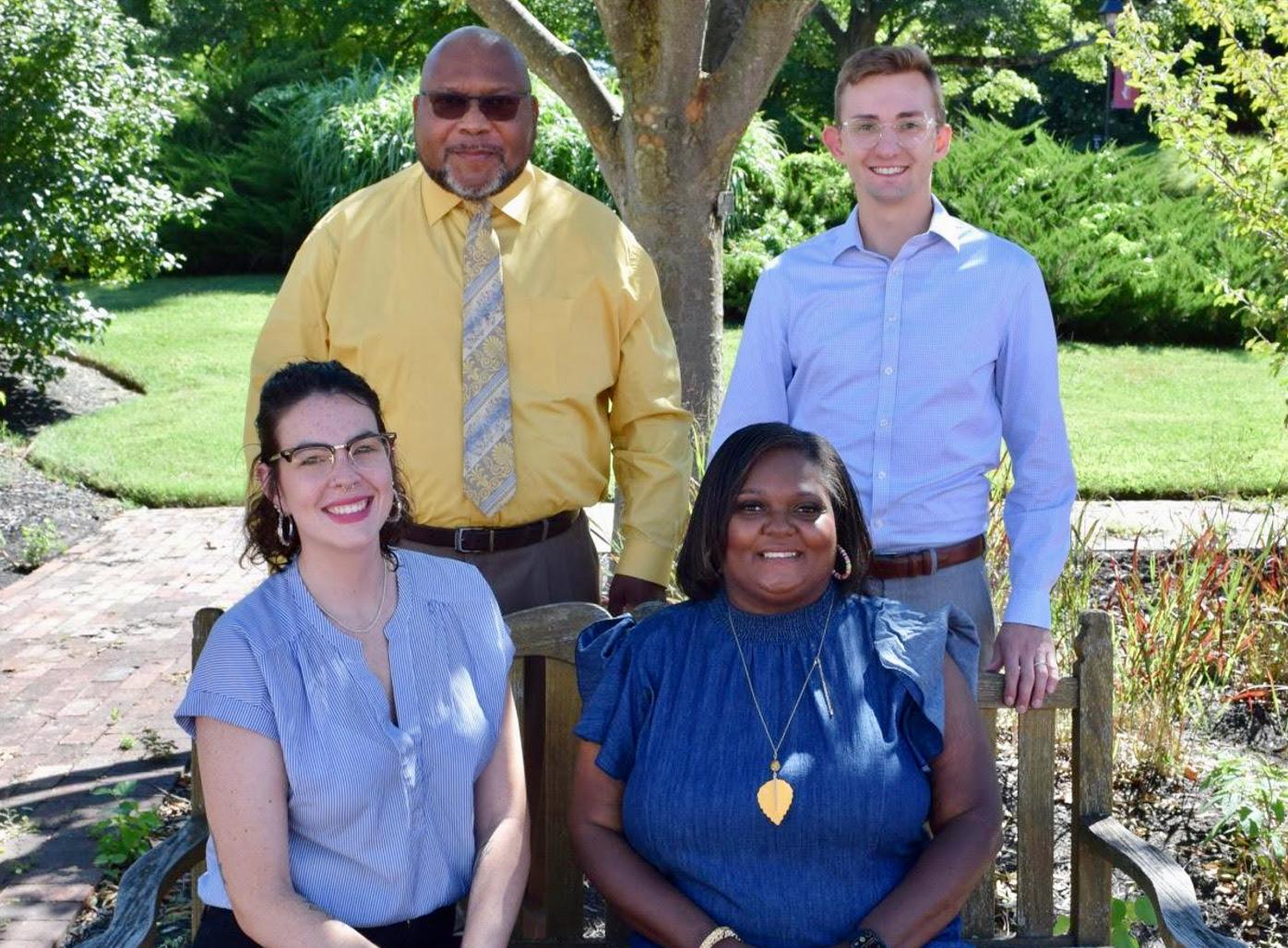 Terwana Brown joined the KAH staff as a full-time Program Manager in July, vacating her former role as Vice-President of the KAH Board. In her new position, Brown is responsible for the organization’s Future Homeowner Program, which helps income-limited, working families attain home ownership. Brown is a former small-business owner and most recently worked as an administrator with the Kent County Health Department, helping lead the local response to the COVID-19 epidemic. Leon Frison, a former President of Kent County’s Local Management Board, and a retired Kent County Middle School Teacher, has been elected to replace Brown as Board Vice-President and President-Elect.

Dylan Grimes, who currently serves as Director of Development for Central Delaware Habitat for Humanity, has been appointed to serve as KAH’s first Chief Development and Community Engagement Officer. In this role, Grimes will advance the mission of KAH through fundraising, corporate partnerships, volunteer engagement, and community events. Grimes will start her new role on September 12th.         READ MORE 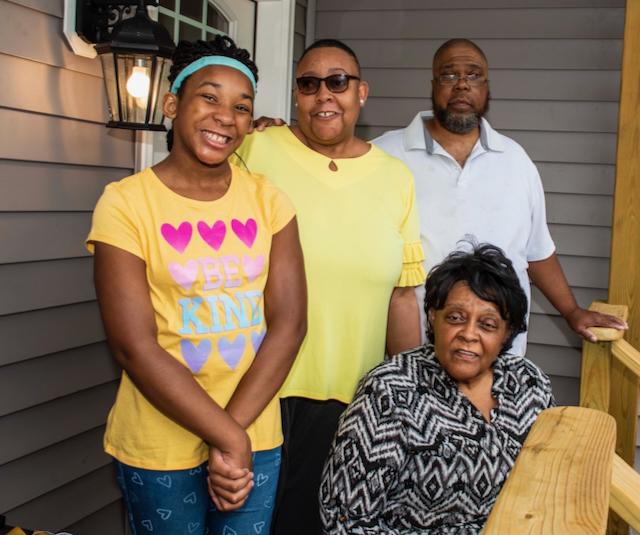 We buy property, design or renovate homes, landscape the yards and partner with low-income families to buy the home.  We build the capacity of our applicants to successfully own a home through required workshops in financial literacy, home ownership, and budget management.  We use community volunteers and partners to help make the homes affordable and to mentor applicants through the process. 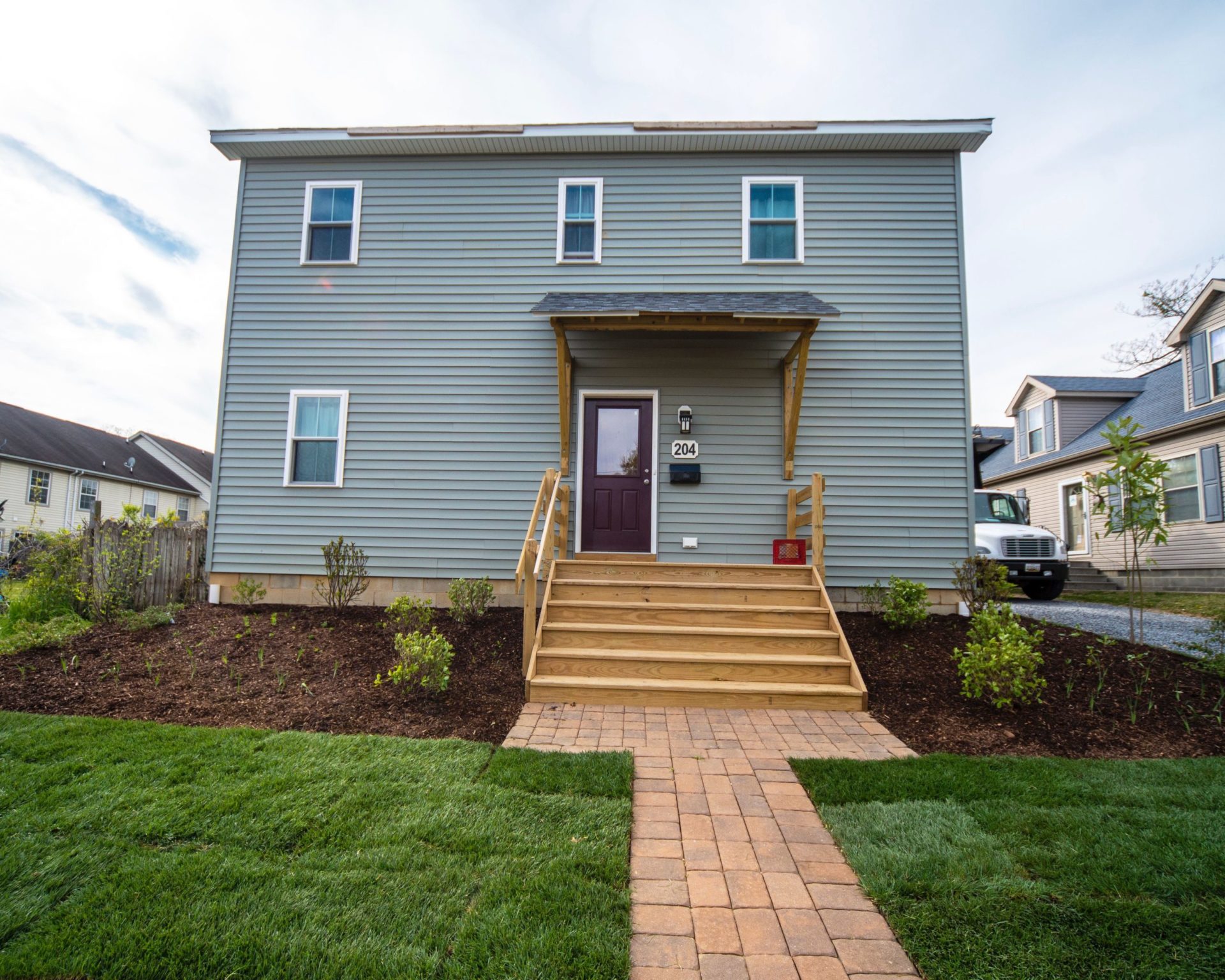 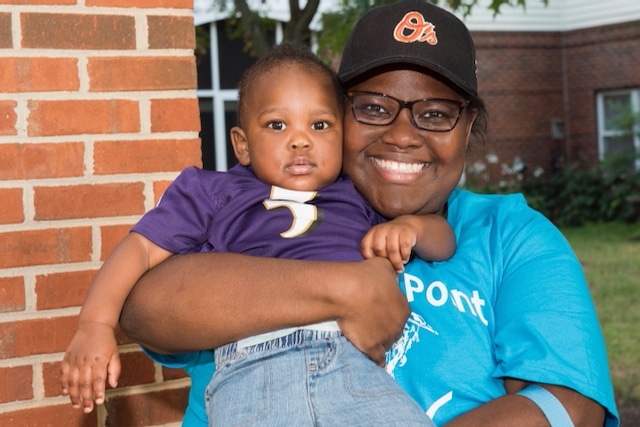 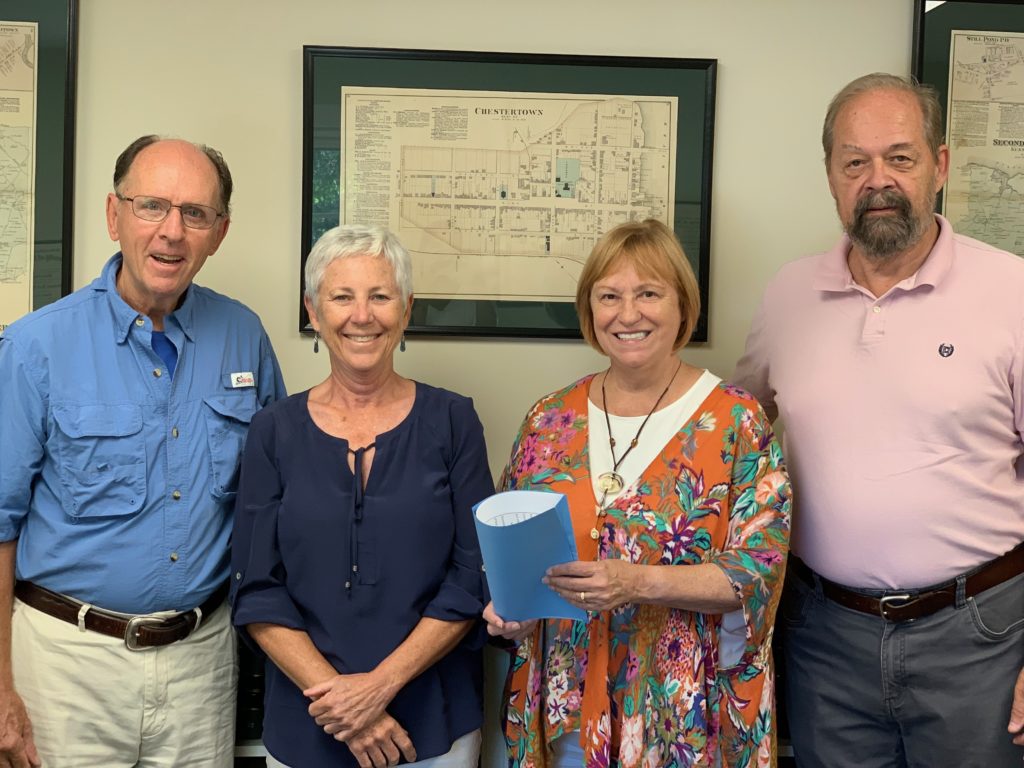 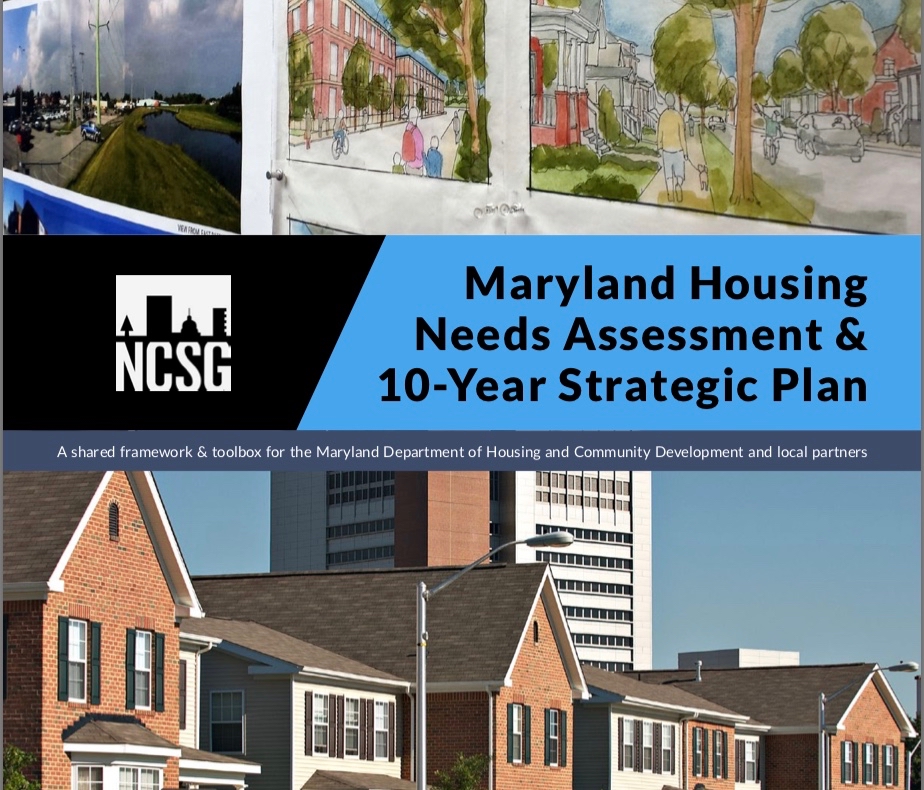 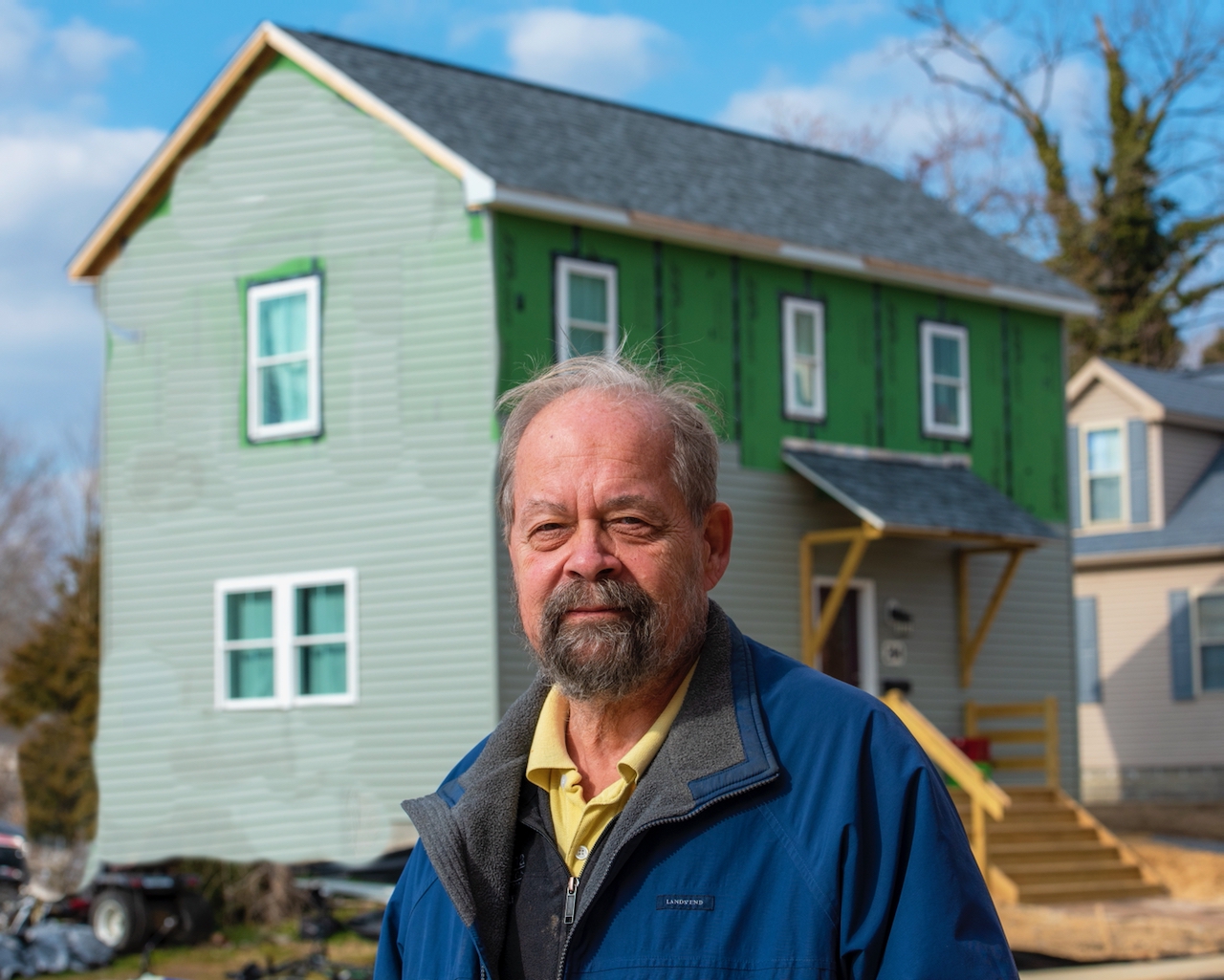 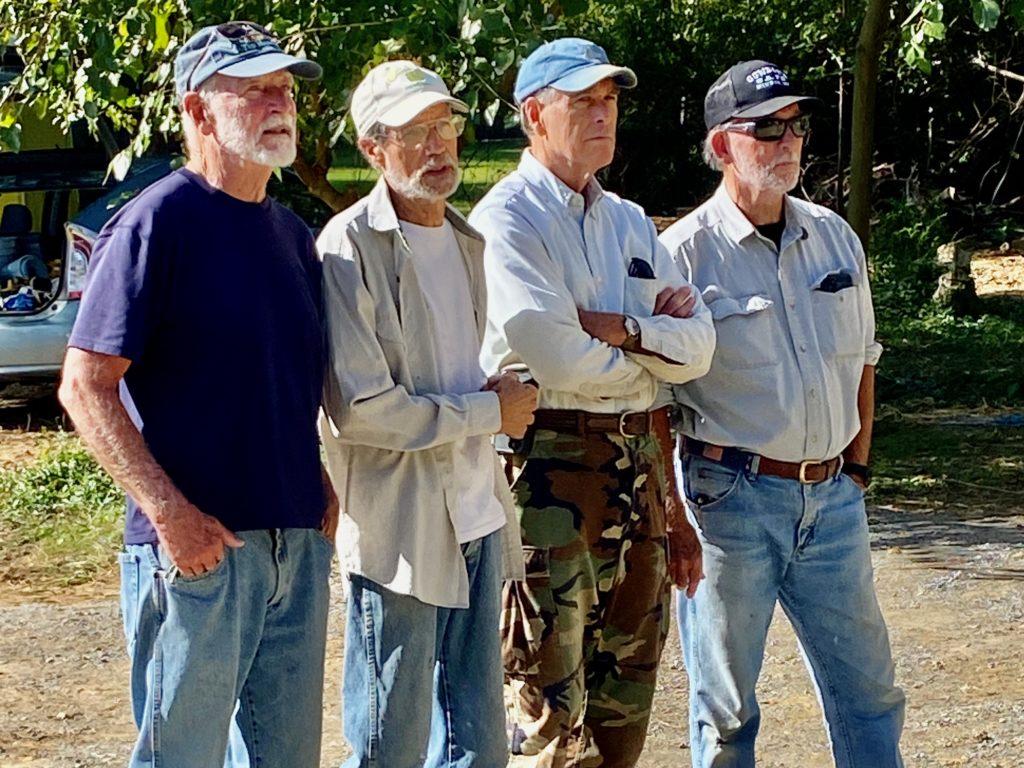 Volunteer with the KAH Construction Team Led by Bob Ingersoll

Kent Attainable Housing depends on the compassion of people like you to help us create a better community.  Whether you have a specialized talent or are willing  to learn a new one, or can give a small donation or a large one, your critical donation of time or money makes the difference in making our homes affordable for people in need.

Learn more
Play
Darius Johnson
Play
Nivek Johnson
“This is a very exciting project that is a win-win for this community.  It’s a fantastic example of strategic infill development for the Town, the neighborhood will benefit from the improvement of a vacant lot, and this is an amazing opportunity for a limited income family to move into their own home.” — Mayor Chris Cerino
“The mission of the organization is greatly needed in this county (and so many places) and you and the board should feel good about the needs you have identified and are willing to take the steps to make a difference.”     Susan Newton-Rhodes Director, Summit
Previous
Next